The Jack Petchey Foundation's flagship programme is its Achievement Award scheme – a reward and recognition initiative which enables schools and youth organisations to celebrate the achievements of their young people as well as receive additional funding.

At KHS we pride ourselves for taking part in this scheme and celebrate our students who take part. 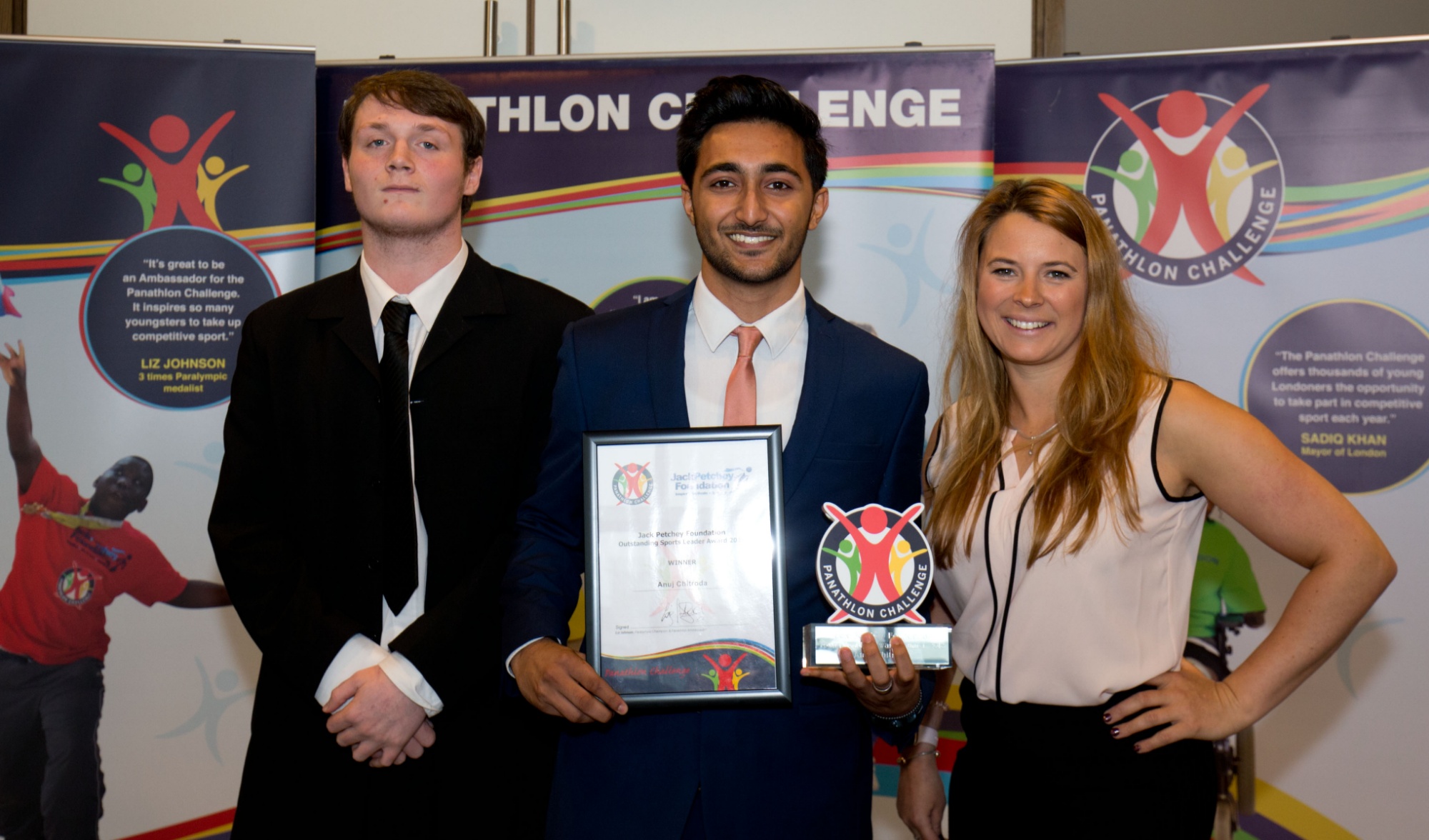 Each award winner will receive a certificate, pin badge and a book from Sir Jack himself. They will also choose how to spend a £250 grant to benefit their school or organisation.

All award winners are invited to attend one of our fun ceremonies to be presented with a medallion in front of their families, friends and VIP’s.

Over 1600 schools and youth organisations run our scheme across London and Essex. The programme provides quality resources and funding to help organisations add a bit of sparkle to the great work they already do.

Some of our recent successes include:

Kiaan has been committed to basketball at KHS for 7 years now. He has been to every training session and played every game. He has transformed his own passion into inspiring others, leading the Upper School basketball training for the last 2 years. He is a role model for the younger students and always promotes disciple and confidence in his sessions.

Bansi has always taken a keen interest in Expressive Arts. This year Bansi committed to training a group of students during lunch time clubs twice a year to be able to perform in a show called 'Brave New World'. Bansi not only committed her time delivering the sessions but she also choreographed the whole routine, the show was fantastic!

Jack has just completed his first year at KHS and has made a huge contribution. Every morning he arrives at school early helping with any jobs that need doing before the other students arrive. Jack says good morning to every member of staff in the school. Jack went above and beyond all year helping with school performances and productions, helping with ticket sales, props and supporting the acts.

Avni has been a fully committed member of the school since joining. She has gone above and beyond outside of lesson, asking how she can help in a number of areas. She has become a strong leader in her class and has been an integral part of the Clean up Kingsbury campaign. She is a hugely positive person to be around and has given this positivity back to the school.

Saimya has become an integral part of the running of Year 8 at KHS. This year she has stepped forward full heartedly for every opportunity. She has been involved in sports teams, cooking competition, school productions, be strong online campaign, support EAL reading club and graduation but to name a few!

Dylan has done everything this year! He has been the most helpful and kind student in every way. He has stepped forward at every opportunity and taken a real lead with the Debate Club in the Lower School, he has been committed and hard working in every way.

Liviya has been an outstanding student during her time at KHS. She has commitment to netball, football, cricket, athletics rounders but to name a few. She has then given back all her time coaching and engaging the lower school, she has been a fantastic role model through out!

Abitha has been the beacon for positivity in girls PE clubs. She has been fully committed to school sport since Year 7 and has indeed got many others to commit along the way. We loose Abitha to the big wide world this year and she will be missed!

Muriel has been an outstanding netball leader this year. Her commitment dedication and motivation has been outstanding, she has become a real role model for the younger students that she leads. 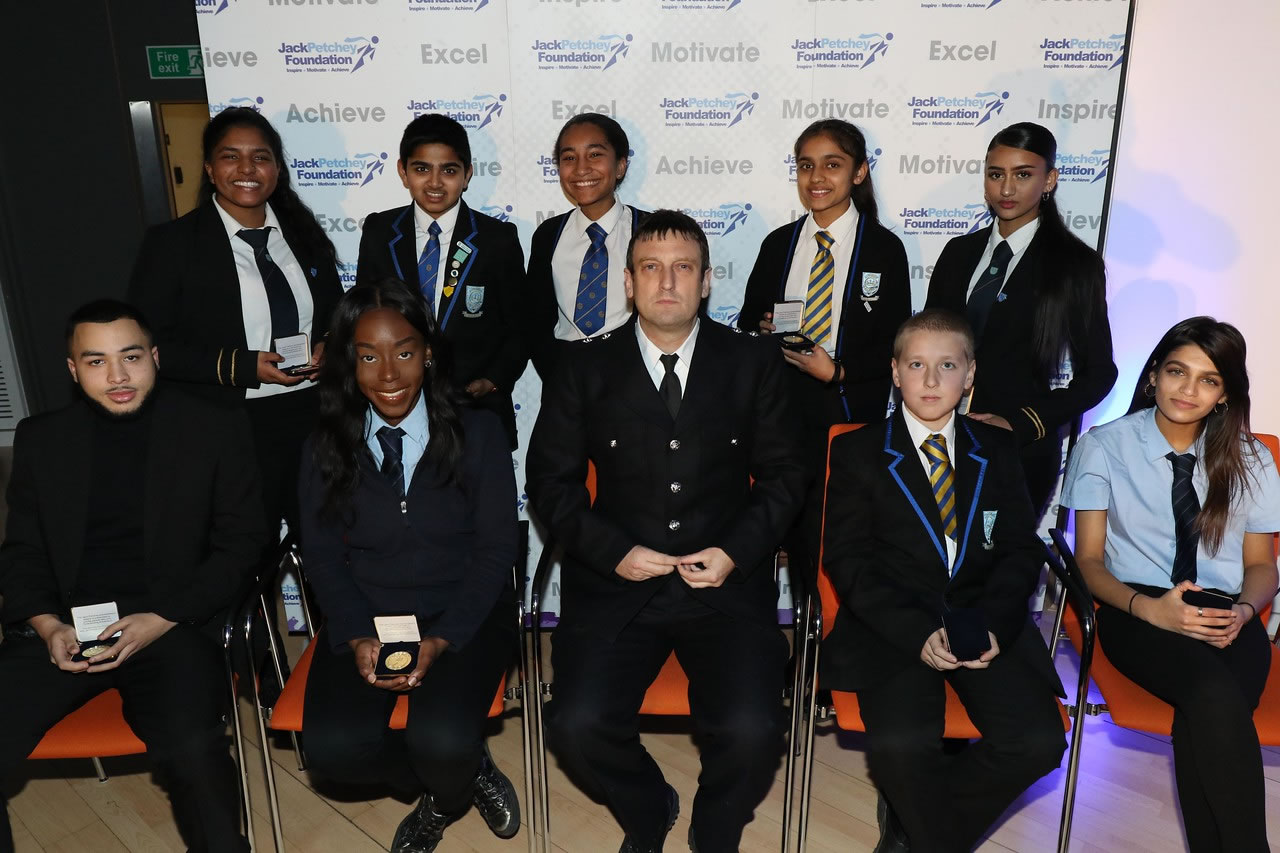