The EPQ is well supported within Kingsbury High School’s Sixth Form and is suitable for self-motivated, self-directed students who are eager to explore their own area(s) of study.

The EPQ product/outcome is either a fully referenced scholarly research essay of 5000 words or an “artefact” supported by a related fully referenced scholarly research essay of 1000 words. However, marks will also be awarded for the planning, research process, responses to supervision and preparatory work detailed in the production log (see ‘Candidate record form, Production log and Assessment record 2017’); and students will have to deliver a presentation to an audience about their project, which will be assessed.

The vast majority of the projects listed here attained an A or A* grade. Sahar Abas’s A* project, titled ‘To what extent does the Afghan legal system protect the rights of women in Afghanistan?’ scored 50/50. We keep these projects for future reference and students have access to them, including the marks awarded, during the taught sessions of the EPQ programme.

'How the development of animal art has influenced Kim Thompson and how I can take inspiration from these sources in developing animal art of my own?' - Essay plus Artefact: Painting

To what extent do Louise Bourgeois’s Cells installation pieces reflect the concept “fear is pain”? – Essay plus Artefact: art-work, sculpture.

To what extent can we translate Angela Carter’s work into a visual medium? – Essay plus Artefact: photographs, sketches and clothing relating to an Angela Carter-inspired fashion range.

Should we lessen the significance of money in society? – Essay plus Artefact: piece of art exploring the topic of money.

Are passwords an out-of-date technology for authentication?

To what extent can the genre of ‘dark fiction’ allow for an exploration of feminist concerns? – Essay, plus Artefact: book of six short stories, ‘The Coming Hour’.

How far can the concept of a school allow for an exploration of broader themes in creative writing? – Essay plus Artefact: three act play, ‘Ritual’.

To what extent has Hip Hop dance evolved and changed from its origins? – Essay, plus Artefact: video of dance choreography.

Why are transfer fees and wages increasing, and what impact are they having on the football community?

Is the payday loan market ethical and how should it be regulated?

Is digital piracy a question of ethics, law or economics?

How large is the UK's capacity to accommodate more immigrants?

Is it technically and economically feasible to construct a transatlantic tunnel capable of supporting a high-speed maglev transportation system?

Is hydraulic fracturing (“fracking”) a good idea for the UK?

Has British imperialism in Uganda done more harm than good?

How important was Bletchley Park to the Allied Victory of WW2?

Is the Dangerous Dogs Act 1991 deserving of the criticisms it has received?

Does the act of banning supposedly ‘dangerous’ books limit freedom of expression and can it be justified?

Should we be criminalised for what we say in the UK? Hate speech and the law.

Does the freedom of the press outweigh the people’s right to privacy?

Should a British Bill of Rights replace the Human Rights Act 1998?

Surveillance culture in the UK – has it gone too far?

To what extent does the Afghan legal system protect the rights of women in Afghanistan?

The capacity of less abled people and the law: are reforms required to improve justice for the “intellectually disabled”?

Should Britain have a written constitution?

'Do film adaptations of Batman change society's perception of the character?' - Essay plus Artefact: Documentary Film

Can the media change the perceptions of its audience? – Essay plus Artefact: film script and film.

To what extent can the etiology of Type 1 Diabetes Mellitus help in the search for an ethical cure?

Should the definition of “brain death” be revised to include anencephalic babies?

To what extent can current immunological research advance cancer treatments?

Could stem cell research lead to a viable cure for Alzheimer’s disease?

To what extent can the physiological and anthropometric traits required to succeed in professional rugby union be identified?

Can we send humans into the distant future?

Does the model of the atom need to be altered so that it satisfies Quantum Mechanics?

To what extent do the principles of Quantum Mechanics affect the physical world?

Can Britain in the 21st Century still be regarded as a patriarchal society?

To what extent does the field of aesthetics provide an understanding of the emotive qualities of music?

To what extent do we understand the relationship between olfaction and the recall of evocative experiences? How far has research gone?

Should hypnotherapy be funded by the NHS?

Is there a case for regarding biofuels as the fuels of the future? 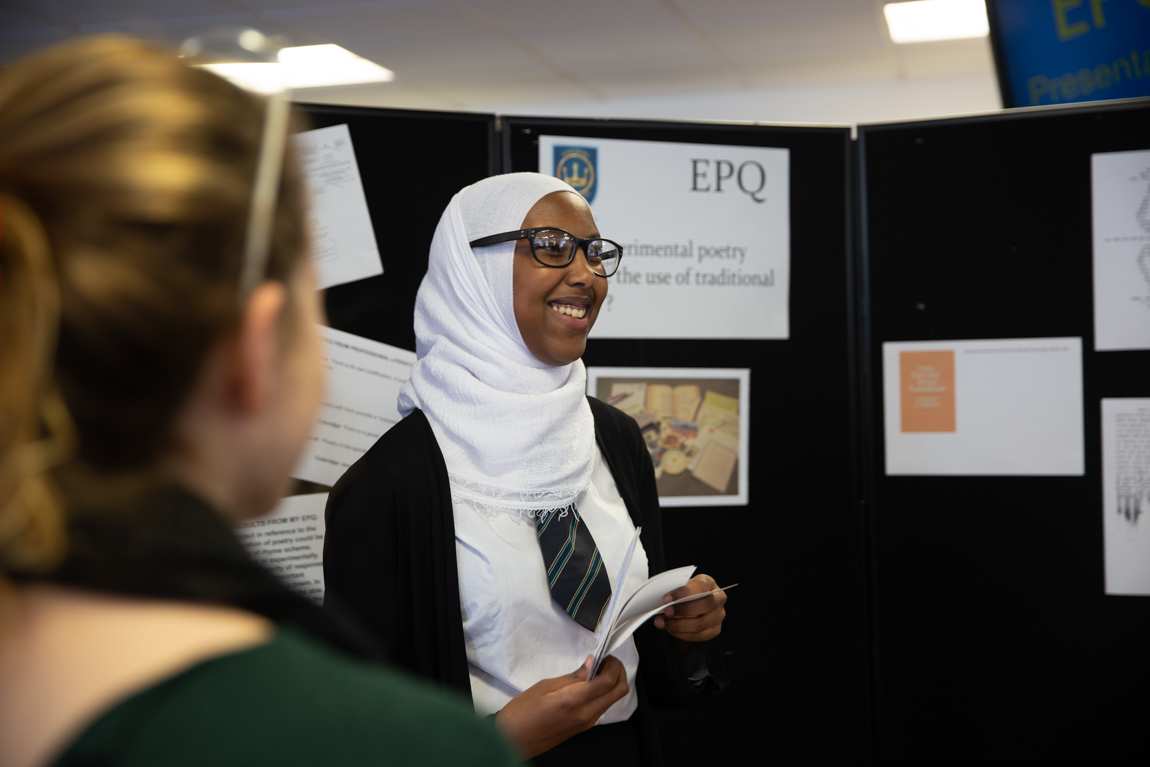 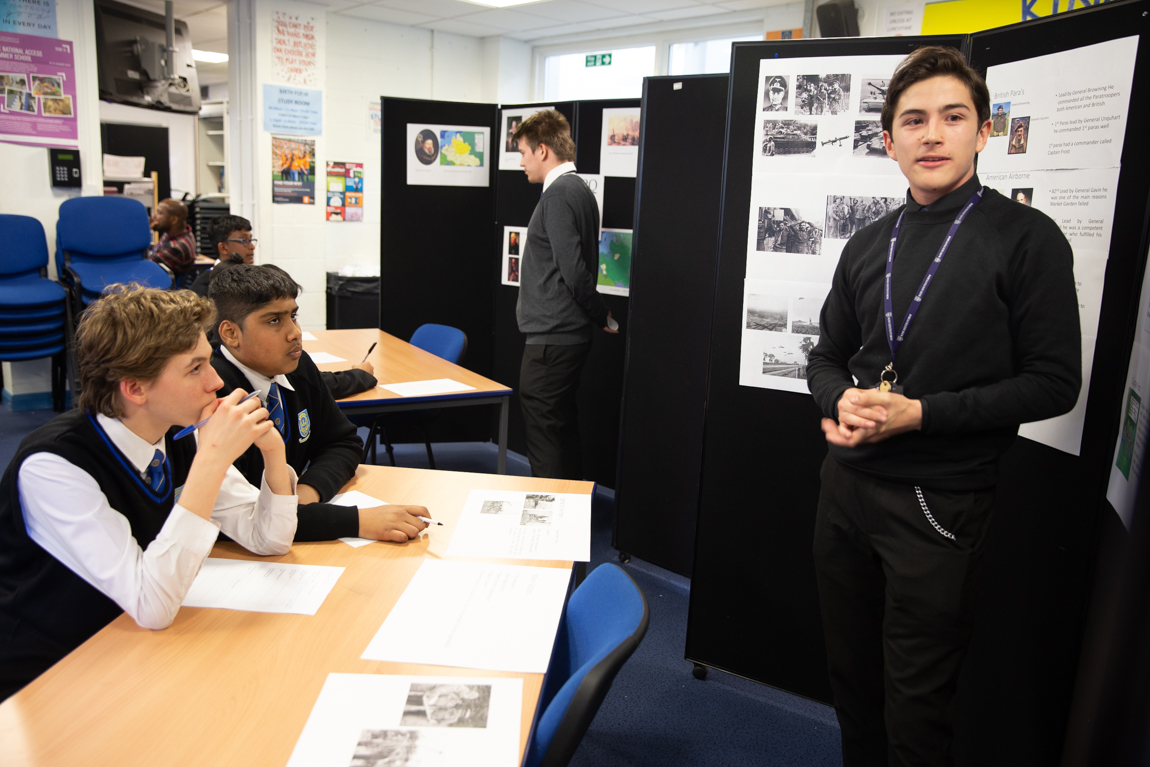